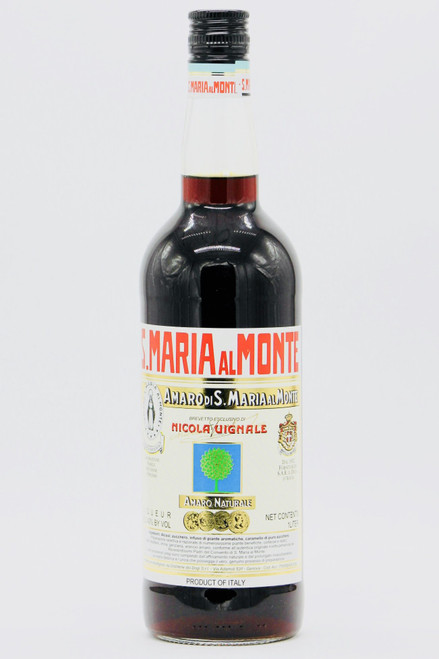 Santa Maria al Monte was originally developed by Franciscan monks in Genoa. In 1892, Nicola Vignale commercialized the production, and its popularity has continued in Italy to this day. This amaro is aged in oak for a year prior to bottling.

The initial flavor is decidedly mint. There is a significant heat on entry that serves as a healthy reminder of its strength. More vegetal and herbaceous than citrusy, the Santa Maria al Monte still finishes with a kick of bitter orange zest followed by ginseng, menthol and gentian.